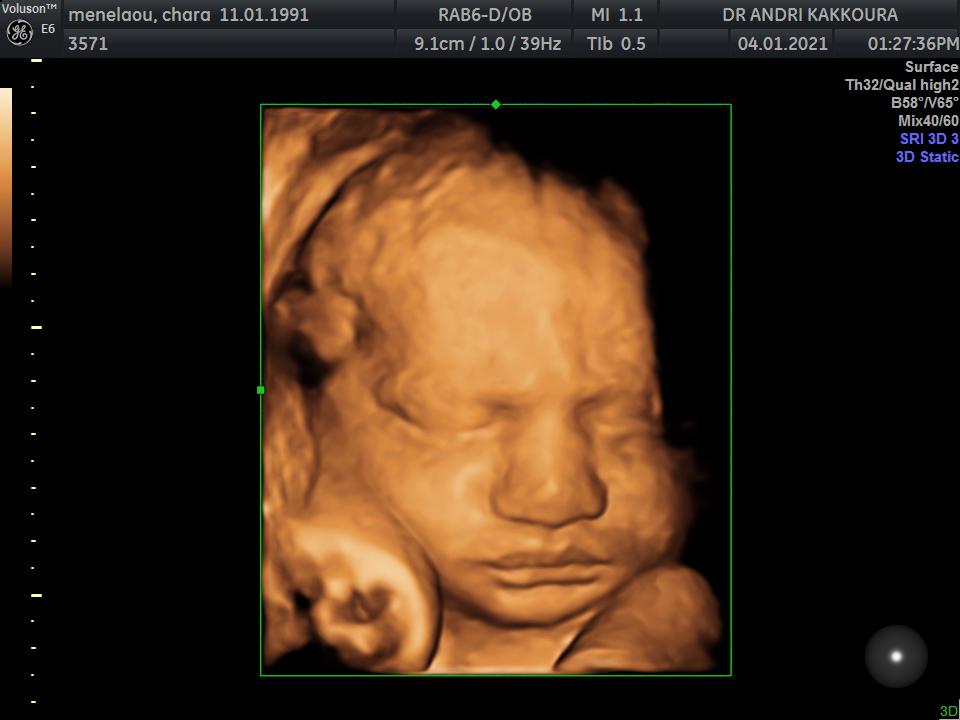 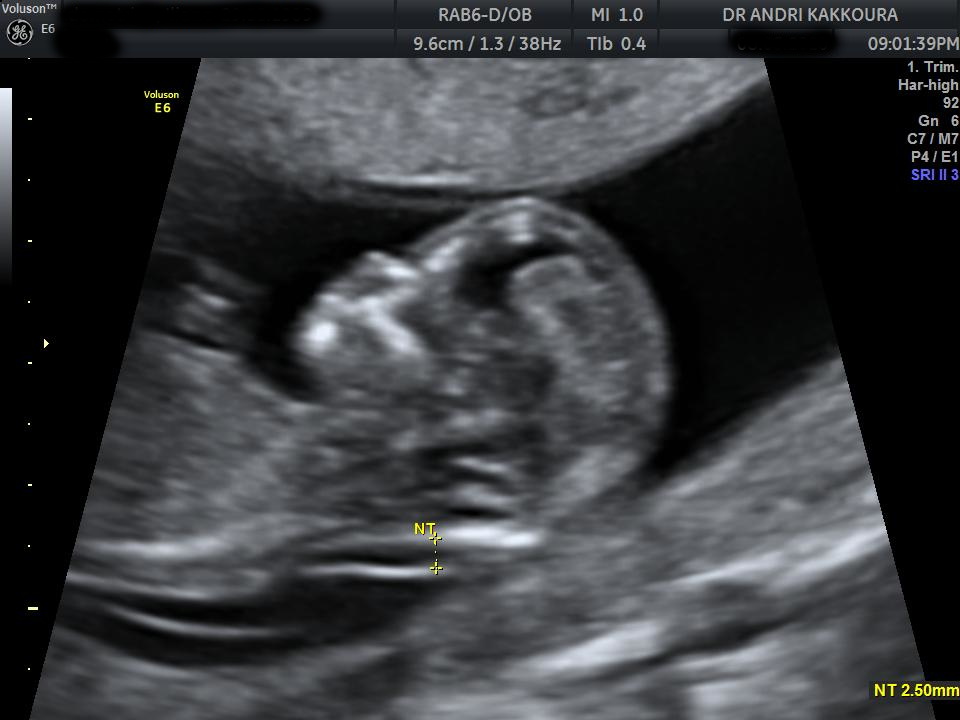 Because of our Doctor specialization in pregnancy scanning, you can have during your entire pregnancy a one-stop ultrasound scanning service, whereby you are seen, scanned and diagnosed all during the same appointment.

What you need to know when conducting ultrasound assessments

Ultrasound scanning is performed using ultrasound waves, which cannot be heard or felt. The technique provides an image of the fetus and placenta. Ultrasounds arep harmless to both the mother and the embryo and as such can be repeated as frequently as necessary. Ultrasound scanning represents a very valuable diagnostice tool during pregnancy

The scans conducted during the early stages of pregnancy are primarily used to:

In the early stages of pregnancy, the ultrasound scans also help determine the right time to conduct the nuchal translucency scan.

The nuchal translucency scan is conducted between 11 weeks and 13 weeks plus 6 days o pregnancy. When evaluated in combination with the blood tests conducted during the 9th – 10th week, it is possible to assess the risk of developing chromosomal abnormalities.

All fetuses collect fluid at the back of their neck. The more fluid collected, the higher the risk of any chromosomal abnormalities. The ultrasound is used to measure the thickness of this fluid.
During this scan, the doctor also checks the basic anatomy of the embryo and the presence or not of the nasal bone. Furthermore, a specific doppler ultrasound is conducted (ductus venosus) to evaluate the embryo’s blood flow to predict possible heart conditions. Finally, the Doppler measurement of the mother’s uterine arteries determines the possible risk to develop preeclampsia in later stages of the pregnancy.

Between 20 weeks and 24 weeks of pregnancy, the anomaly scan is performed to detect the presence of any fetal anatomic abnormalities. During this scan, all fetal organs (abdomen, bones, brain, face, heart, kidneys and spinal cord) are thoroughly inspected as well as the health and position of the placenta. Furthermore, the volume of amniotic fluid surrounding the embryo is checked.
The length of the cervix is also measured to determine if there is a risk for premature birth. Finally, through a doppler measurement ultrasound of the uterine arteries, it is possible to determine the risk of preeclampsia at a later stage of the pregnancy or residual fetal development.

During the 3rd trimester, between the 28th and 34th week, the ultrasound scan determines the baby’s measurements and overall wellbeing and health of the embryo.